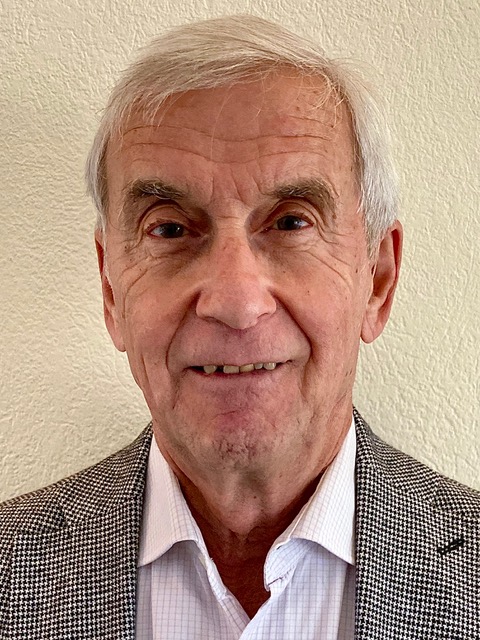 Hanspeter has extensive experience in negotiating international trade and economic agreements, both with the EU and other economies. At the Swiss State Secretariat for Economic Affairs, SECO, he has served as Head of Section on International Economic Law and as Deputy Head of Division on Foreign Economic Services, with the rank of Ambassador. Hanspeter advised SECO on international economic law; key questions concerning international trade law; relations with the European Union and the Agreement between Switzerland and the EU on cooperation between the respective competition authorities. He was also Director at the EFTA Secretariat and Head of the Division of Trade Policy Affairs. Hanspeter has acted as a consultant and adviser of governments and administrations in a variety of countries. He has more than 30 years’ professional experience across the Swiss administration, an international organization and a consulting firm. He has been a member of WTO dispute settlement panels since 2003.