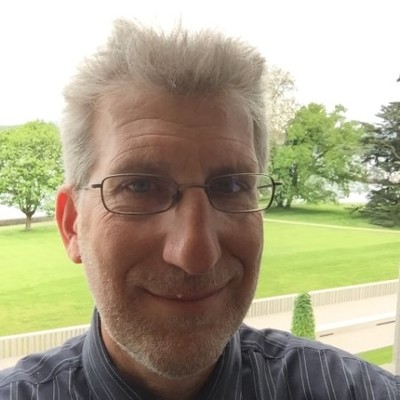 Jesse Kreier teaches international trade law, and consults on international trade law issues for international organizations, governments and private clients. He also coaches Georgetown’s WTO John Jackson Moot Court team. He retired from the World Trade Organization as Acting Director of the Rules Division at the end of 2018 after 26 years of service. After joining the (then-GATT) Secretariat in 1992, Mr. Kreier served as legal officer to numerous dispute settlement panels, principally relating to trade remedies and subsidies, and subsequently supervised all dispute settlement arising under the WTO Rules agreements. He was deeply involved in various WTO negotiations, including as Secretary of the Doha Round’s Negotiating Group on Rules. Mr. Kreier served as Secretary of the Committees on Subsidies and Countervailing Measures and on Trade-Related Investment Measures, the Working Party on State Trading Enterprises and the Anti-Dumping Committee’s Working Group on Implementation. He also conducted dozens of WTO training programs around the world. From 1987 to 1992, Mr. Kreier was in private legal practice in Washington, D.C., where he specialized in international trade regulation, and from 1986-87 served as judicial clerk in the Idaho Court of Appeals. Mr. Kreier holds a J.D. degree, magna cum laude, from Georgetown University Law Center, a Master of Science in Foreign Service from Georgetown University, and a Bachelor of Arts from Johns Hopkins University.