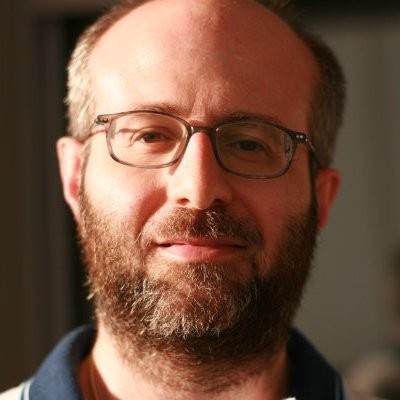 Luca Rubini is Senior Research Fellow in International Law at the Law Department of the University of Turin, Italy. Previously he held positions at the Law Schools of the University of Birmingham (where he was Reader in International Economic Law) and Leicester. He is visiting professor to the World Trade Institute (Switzerland) and the Freie Universität Berlin and visiting fellow to the Centre of European Law of King’s College London. Sometime in the past he served as legal secretary in the cabinet of Advocate General Jacobs at the European Court of Justice.

Luca has a special interest in the governance and regulation of the State intervention in the market, at both the international and European levels. He has published extensively on these (and other) topics. His 2010 monograph The Definition of Subsidy and State Aid: WTO law and EC law in comparative perspective (OUP) was recently translated into Chinese (more details on his publications can be found here).