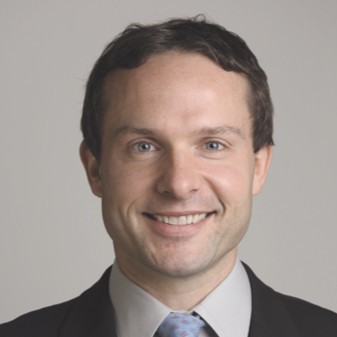 Mr. Jan Bohanes joined the ACWL in September 2010.  Previously, he was a member of the Secretariat of the WTO's Appellate Body from 2002 to 2006.  In that capacity, he provided legal and administrative support to Appellate Body Members in appeals of WTO panel reports,  as well as in arbitration proceedings to determine the reasonable time for compliance with adverse WTO rulings.  He also participated in the WTO’s technical cooperation and training activities both in Geneva and abroad.Upon leaving the WTO, Mr. Bohanes worked for several years as associate attorney in the Geneva office of Sidley Austin LLP.  Mr. Bohanes advised both governments and commercial stakeholders on all issues related to WTO law and dispute settlement proceedings, including trade remedies, sanitary and phytosanitary measures, technical barriers to trade, agricultural subsidies, customs valuation, and tax discrimination.   He appeared before both WTO panels and the Appellate Body.Mr. Bohanes is a Czech and Austrian national.  He holds a law degree from the University of Vienna; a doctorate in European law from the University of Vienna; a Master of Laws (LL.M.) from Columbia University; as well as a Master of Arts (M.A.L.D.) degree in international relations from the Fletcher School of Law and Diplomacy.  He speaks regularly at conferences, and has taught and lectured at the Universities of Lausanne, Barcelona, at the World Trade Institute in Bern and at Harvard University.  He is fluent and works in English, French, German, Portuguese and Spanish;  he also speaks Czech and some Italian.Mr. Bohanes is a member of the New York Bar. He has published numerous articles, chapters and book reviews, as well as edited volumes.