Introducing Our International Board of Advisors 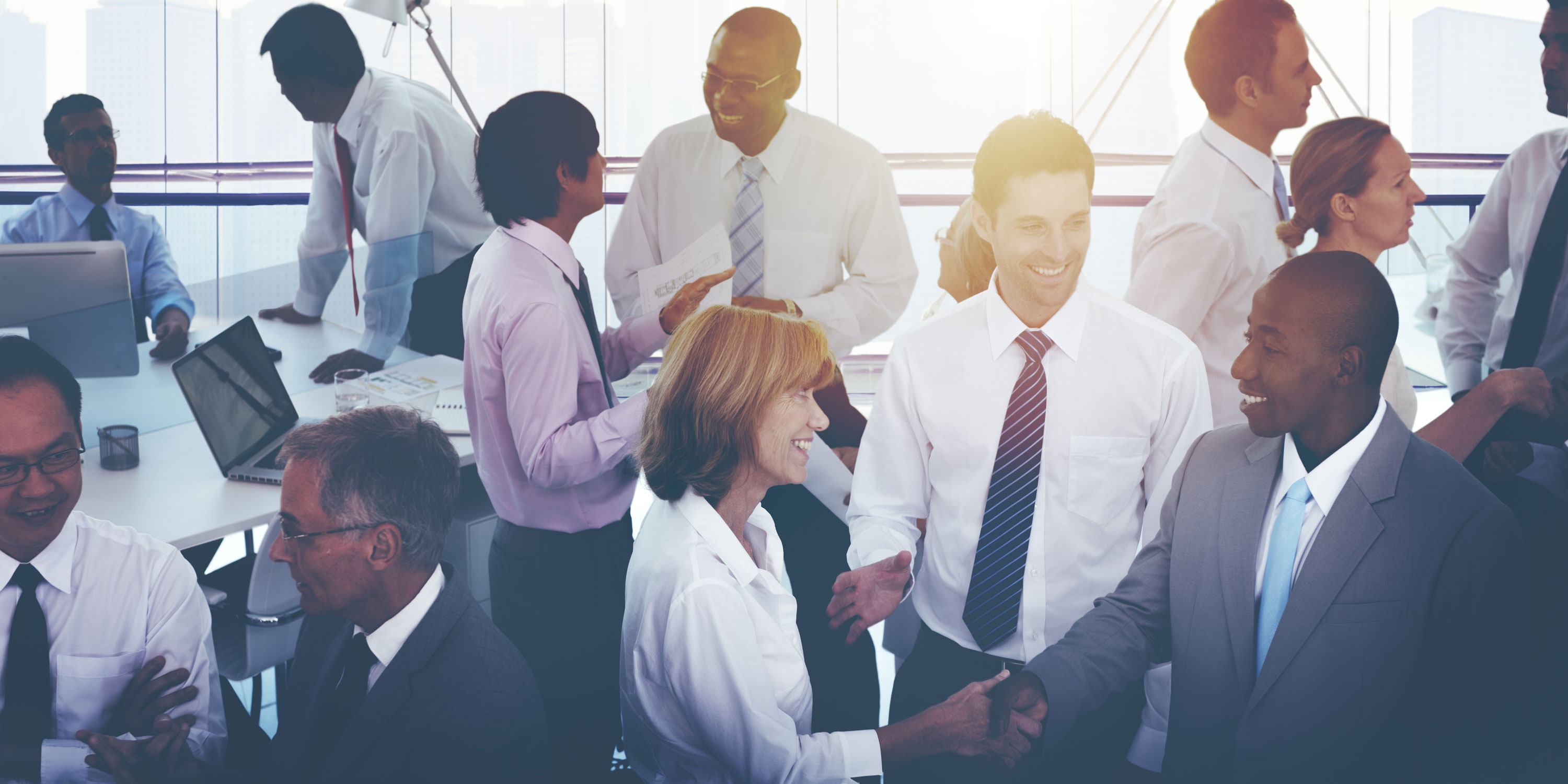 Our International Board of Advisors is made up of distinguished individuals who specialise in all aspects ofInternational Trade. They reflect the curriculum of the Institute, represent leading geographies/ sectors and help ensure excellence in the Institutes’ service to participants in its programmes. We take great pleasure in introducing the members of this panel here.

Bill is the Chairman of the International Trade Institute. He is a writer, commentator and former Editor of The Economist. Bill also holds a number of leadership positions, as Co-Director of the Global Commission forPost-Pandemic Policy and as Chairman of the International Institute forStrategic Studies, the Japan Society of the UK, Trinity College Dublin’s LongRoom Hub Arts & Humanities Research Institute and Trade Advisers, an Irish and UK based consultancy. He is particularly well known for his books and films on Japan and Italy. Bill has honorary degrees from Warwick and City universities in Britain and Northwestern University in America, and is an honorary fellow of Magdalen College, Oxford. He was a Visiting Fellow inPractice at the Blavatnik School of Government in Oxford in 2015-17 and was aVisiting Fellow at All Souls College, Oxford in 2017-18.

Bertrand is the lead educator for our Professional Diploma inInternational Trade Compliance and he teaches the Risk Analysis and Compliance module. He is an international corporate lawyer based in Paris who specialises in Customs organisation, indirect tax and export compliance. He is also qualified as a French chartered accountant. He has a unique combination of industry and consulting experience, having worked with Ernst and Young, ArthurAndersen and a major player in the automotive industry. He speaks French,English and German and has a unique perspective on Europe. He is a member ofCustoms think-tanks in Germany and the UK.

Lesley is the CEO of Export Boot Camps and the Commercial Director of Open Borders Direct - platforms designed for SMEs to help take the pain out of and de-risk international trade. Lesley has over 35 years of experience in this field, as the former Director General of the Institute of Export andInternational Trade (UK) and in working for four Blue Chip companies. She was awarded the CBI Business Women of the Year and CEO of the Year from theCongress of Trade Associations in 2015. Lesley is a regular contributor to radio, TV and print media.

Thomas is a Professor Emeritus of European and InternationalEconomic Law at the University of Bern and the co-founder and  formerManaging Director of the World Trade Institute. He has vast experience as a trade negotiator and as a professor in international economic law and policy.During the Uruguay Round, he was chief negotiator on dispute settlement and subsidies for Switzerland and on Trade-Related Aspects of Intellectual PropertyRights (TRIPs). Thomas was Deputy Director-General of Switzerland’sIntellectual Property Office, Head of Legal Services (GATT Division) inSwitzerland’s Department of Foreign Economic Relations and Of Counsel for Baker& McKenzie law firm.

He has been a member or chair of several GATT and WTO dispute settlement panels since 1994.

Hanspeter has extensive experience in negotiating international trade and economic agreements, both with the EU and other economies. At the Swiss StateSecretariat for Economic Affairs, SECO, he has served as Head of Section onInternational Economic Law and as Deputy Head of Division on Foreign EconomicServices, with the rank of Ambassador. Hanspeter advised SECO on international economic law; key questions concerning international trade law; relations with the European Union and the Agreement between Switzerland and theEU on cooperation between the respective competition authorities. He was alsoDirector at the EFTA Secretariat and Head of the Division of Trade PolicyAffairs. Hanspeter has acted as a consultant and advisor of governments and administrations in a variety of countries. He has more than 30 years’ professional experience across the Swiss administration, an international organisation and a consulting firm. He has been a member of WTO dispute settlement panels since 2003.

Michael worked for 25 years as Head of Unit for multiple divisions within the European Commission’s Customs Directorate. During this period he was responsible for Customs procedures, rules of origin, trade facilitation and free zones. He also served as Deputy Head of the Customs Tariff Unit at theMinistry of Finance in Bonn.

Michael has lectured for over 30 years on Customs, VAT, international trade law and trade facilitation and has published numerous articles and commentaries. He lectures at the University of Münster in the Master ofCustoms Administration programme and at the Hamburg Customs Academy (HZA).Michael Lux has been involved in training and capacity development for economic operators and governments in Belgium, China, Germany, Iceland, Japan, Malawi,Mali, Mauritius, Morocco, Nigeria, Russia, the Philippines, Senegal, SouthAfrica, Tanzania, the United States, Ukraine, Uruguay and Zimbabwe. 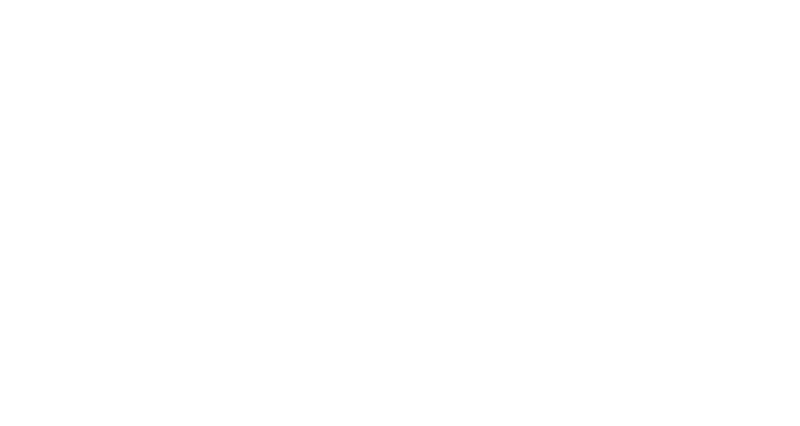 External recognition of our Professional Diploma in International Trade Compliance.

Register your interest and receive a full copy of our prospectus.

Please complete the form with your contact details and we'll be in touch with information on course enrolment.

Your message has been submitted.
We will get back to you shortly.
Oops! Something went wrong.
X