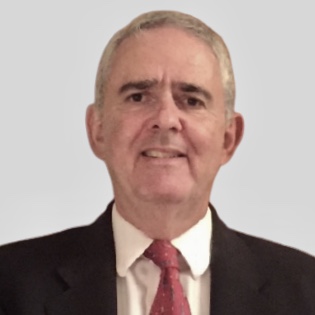 Michael is the Finance Director of the Institute. He has spent more than 40 years in a variety of roles - mainly in senior finance positions in multinational companies - and has worked in over 70 countries. Michael has worked for Accenture, Guinness (worldwide Finance Director for its beer division), HSBC, Laporte plc (Finance Director), Lloyds Register (CFO and Chief Operating Officer), Royal Bank of Scotland (private equity) and Unilever. He has held a variety of non-executive director roles, including at Stobart Group, a leading UK transport company. Michael is currently CEO of a leading military charity in addition to his role at Trade Advisers. He is a graduate in Economics from Leicester University.