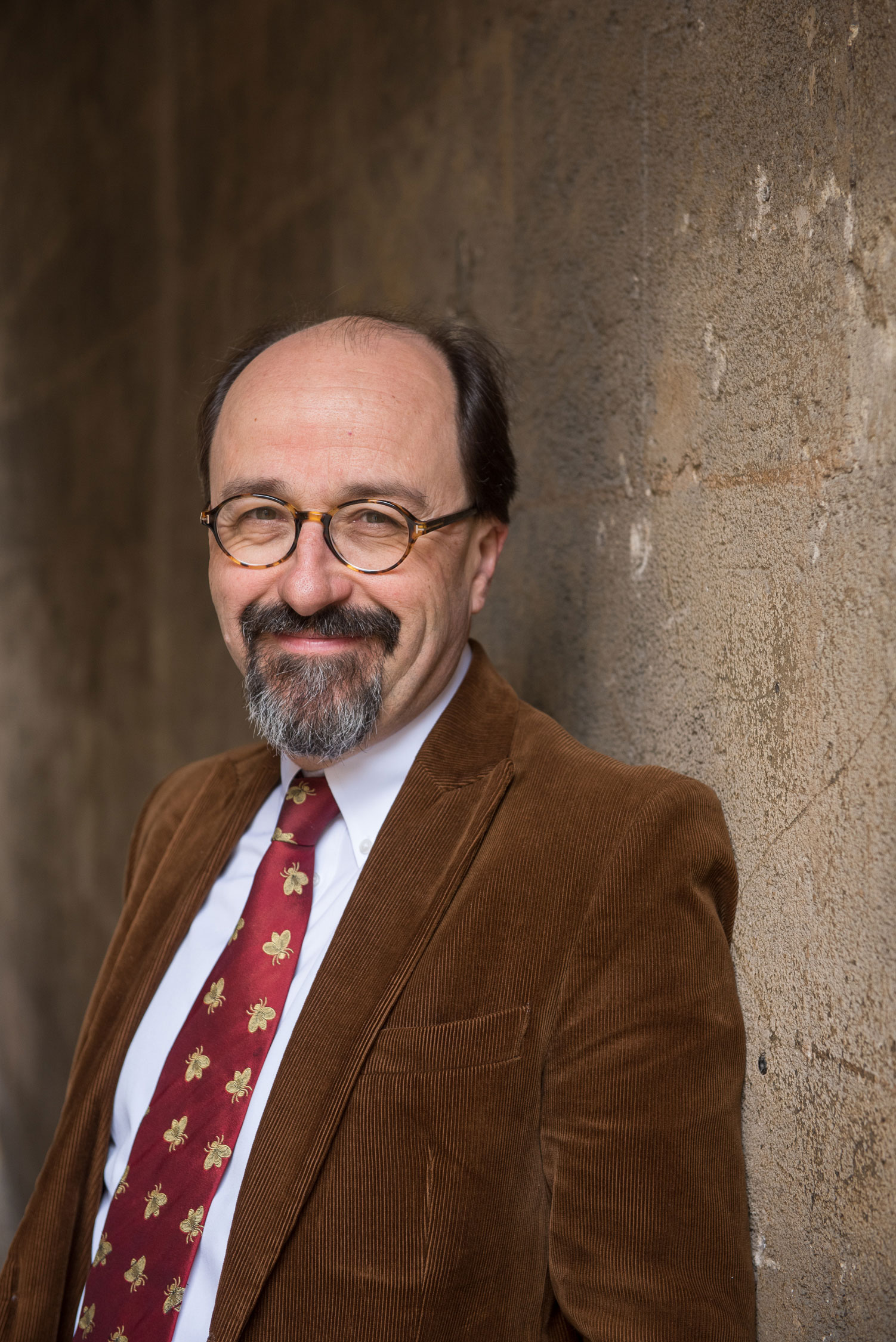 Bill is the Chairman of the International Trade Institute. He is a writer, commentator and former Editor of The Economist. Bill also holds a number of leadership positions, as Co-Director of the Global Commission for Post-Pandemic Policy and as Chairman of the International Institute for Strategic Studies, the Japan Society of the UK, Trinity College Dublin’s Long Room Hub Arts & Humanities Research Institute and Trade Advisers, an Irish and UK based consultancy. He is particularly well known for his books and films on Japan and Italy. Bill has honorary degrees from Warwick and City universities in Britain and Northwestern University in America, and is an honorary fellow of Magdalen College, Oxford. He was a Visiting Fellow in Practice at the Blavatnik School of Government in Oxford in 2015-17 and was a Visiting Fellow at All Souls College, Oxford in 2017-18.