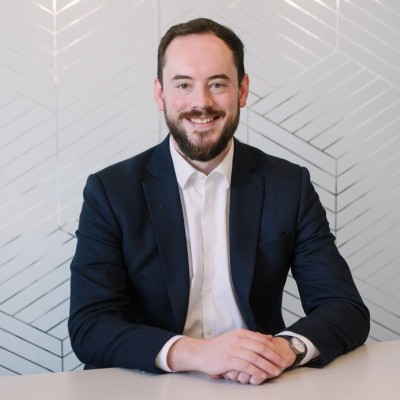 Sam is a leading European trade expert who regularly advises government officials, ministers, parliamentarians and multinational companies on issues such as trade in services, regulatory barriers to trade, rules of origin and trade and the environment.

Sam is a Partner at Flint Global, where he heads the Trade and Market Access practice. In addition, he is a senior visiting research fellow at The Policy Institute, Kings College London, delivers training for UK government trade officials, and writes the weekly Substack trade newsletter, Most Favoured Nation.

Sam was previously a member of the UK government’s Strategic Trade Advisory Group (2019-2020) and has held positions as a senior advisor to the Blakeney Group, a senior research fellow at the Centre for European Reform, and the Brexit and trade lead for the environmental charity, Friends of the Earth. In his early career, he advocated for the rights of small-scale gemstone miners in Greenland, and worked with communities facing forced-land acquisition in Uganda.

Sam regularly appears in the broadcast and print media, including the BBC, The New York Times, The Financial Times,  The Economist, The Wall Street Journal, The Times, The Telegraph, Politico, The i, and Sky News. He has provided oral evidence to Parliamentary select committees on over 20 occasions.